It’s been 2 years that Bollywood has lost one of the most versatile actors, Sushant Singh Rajput. He had given many hit films to his audience, from Kai Po Che to MS Dhoni to Chhichhore to Dil Bechara, but ended his life too soon. Even though Sushant Singh’s death seemed like a suicide, his massive fanbase and his family hinted at murder and blamed Bollywood for his demise. In recent turn of events, his sister Meetu Singh shared a post taking a dig at Bollywood.

Recently, Alia Bhatt and Ranbir Kapoor starrer Brahmastra has been making a lot of buzz around the city, and people are going crazy about the movie. Amid all of these, SSR’s sister’s Instagram post has woken up his fans once again.

A few hours back, Sushant Singh Rajput’s sister Meetu Singh took to her Instagram handle and shared a picture of her brother. Along with it, she took a jibe at Bollywood and wrote, “Sushant’s Brahmastra is enough to destroy this Bollywood. Bollywood has always wanted to dictate the public, never stopping to show mutual respect n humility. How can we let people like this be the face of our country which is so rich in moral values? Their sorry attempt of winning d public’s love wid pretentiousness has failed. Quality n Moral values r the only thing that’ll win admiration n respect.”

When Akshay Kumar Revealed Being S*xually Abused & Touched Inappropriately By A Liftman, Here’s What He Did Next!

As soon as the post went live on social media, Sushant Singh Rajput’s massive fanbase came in support of Meetu Singh. One of them commented, “Soo true words”, another wrote, “#sushantsinghrajput you r ruling World….#immortalsushant …..This industry is collapsed”. One of the internet users penned, “The first line is enough”. However, there was also one comment that was written against her opinion. The netizen wrote, “Stop spreading negative in the name of person who is no more … he was always very positive person he would have never wanted anything against the industry he worked in … pls we all understand that the injustice is being done but nothing is gonna happen spreading negativity..” 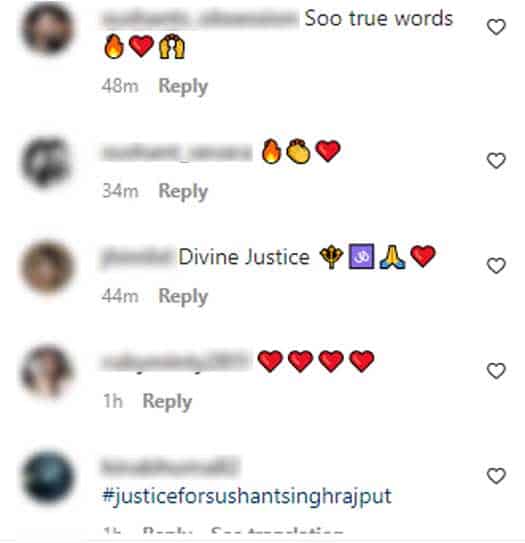 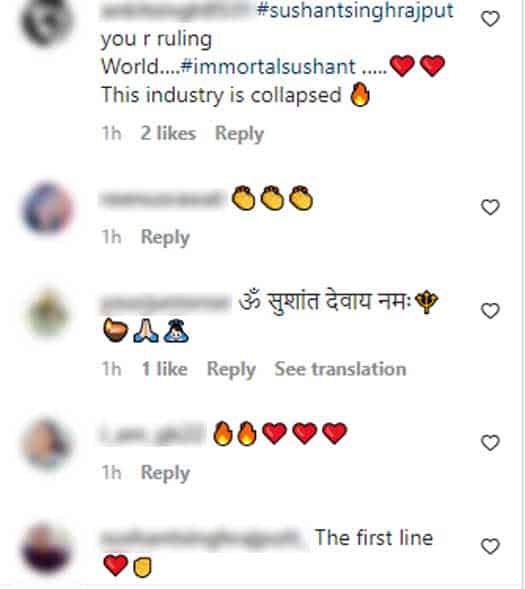 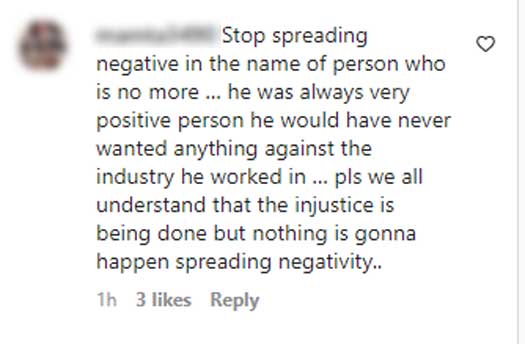 Well, what do you think about Sushant Singh Rajput’s sister’s opinion about Bollywood? Let us know in the comments.

Stay tuned to Koimoi for more entertainment news and updates.