Saani Kaayidham Movie Review: Keerthy Suresh Becomes A Gut Wrenching Assassin In A Movie That Isn’t For The Faint Hearted

Taking its roots from the epic Indian mythology, Mahabharat specifically, Bheeshma Parvam is a metaphoric story of Bheeshma aka Michael (Mammootty) in present day. He is the commanding power of the house and has sacrificed everything, almost to the point of accepting celibacy to protect is family. But what brought this righteous man on the bed of arrows is the story. 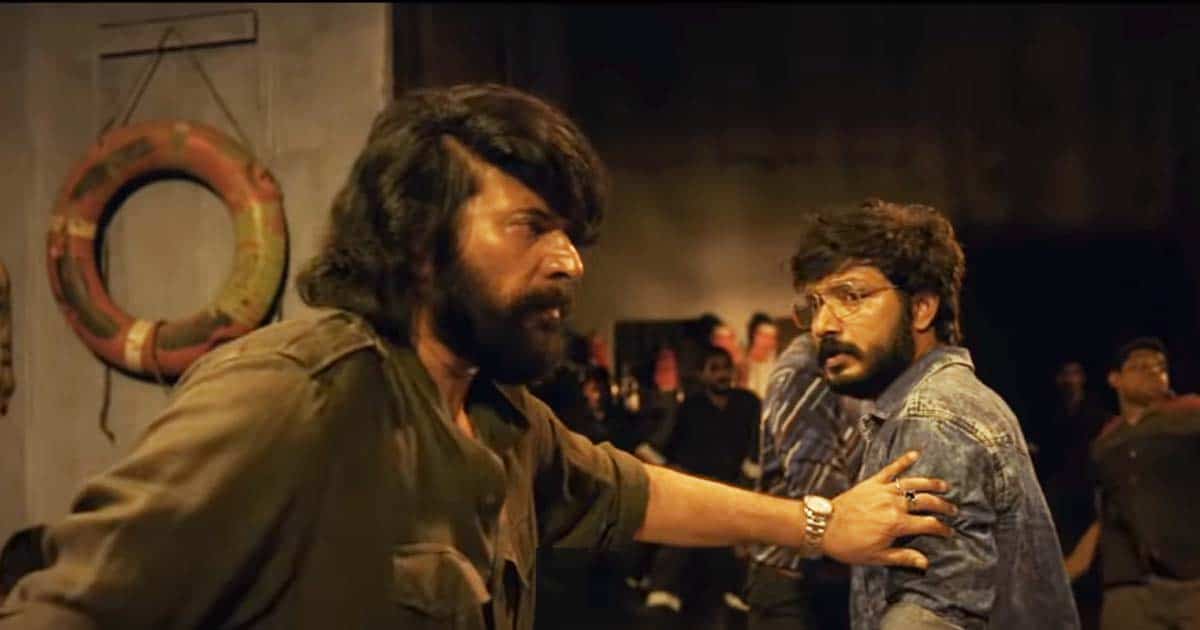 Francis Ford Coppola’s The Godfather starring Marlon Brando is the epitome of classic cinema . Filmmakers over years have aspired to replicate the panache and swag the film brought in with subtle yet the most dramatic set up. Did you ever think a team of some amazing Malayalam creators will ever take The Godfather’s blueprint and induce the epic tale of Bheeshma from Mahabharat into it? Well, it isn’t an exaggeration to say Malayalam cinema is decades ahead of many others.

Bheeshma Parvam that translates to The Book Of Bheeshma, is about Michael who has given his everything just to save his kit and kins. He is the saviour for the ones who cannot save themselves. His reign must be about equality, justice and love for everyone, but the fuel to it is the fear that everyone has of him. Writers Amal Neerad and Devdath Shaji try to add their flavour to the Marlon Brandoish figure that Michael is. While he owns the kingdom he stays, he spends all his time in the most non-luxurious part of it. There is a mystery as to why people are afraid of him when he is such a good man. 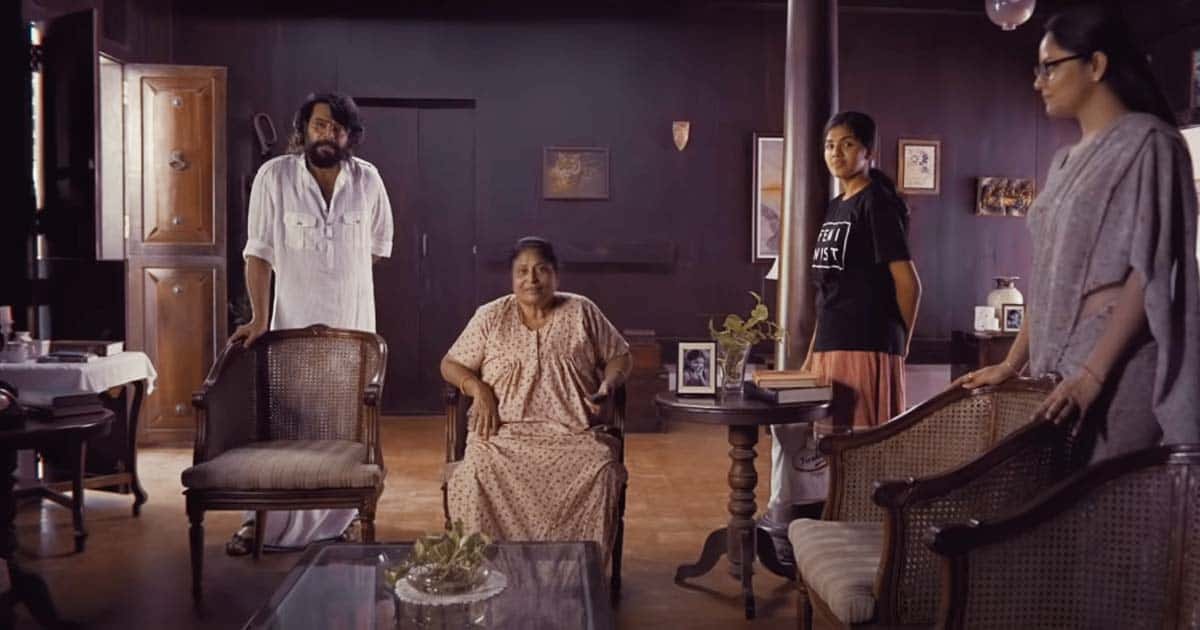 The writing progresses to explore just that and more. But this is the story of Bheeshma, the man who lived long only to ask for death on his terms. What about this story do people don’t know? Even Neerad and Shaji understood that, so they play their masterstroke, marry the epic with The Godfather. The two immerse the story of Bheeshma in Mario Puzo’s complex pool only to bounce back glorious. The opening sequence itself is a homage to the iconic opening of the Marlon Brando starrer. With a backdrop of a family function, the goods, the evils, the spectators and the perpetrators all reveal themselves. Between all this is Michael who controls all the energies and has devoted entire existence to do so.

This isn’t just another blatant copy of a classic, it has its soul and a unique one. The blending is so beautiful that at no point do you feel like you are just watching a visual reflection of the Hollywood classic. It is also commendable how all of that also does justice to the tragic episode of Mahabharat. The metaphors are floating around everywhere. Some are in exile, some choose to be in it, not everyone if happy with Michael running the show. And the arrows are swiftly moving towards him to only pass on the reigns to a predecessor. But who will take the legacy of man who never created an heir? You see Duryodhan, Yudhishthir, Kunti, The Pandavas and more. And how liberating is the fact that they aren’t all from a particular religion. 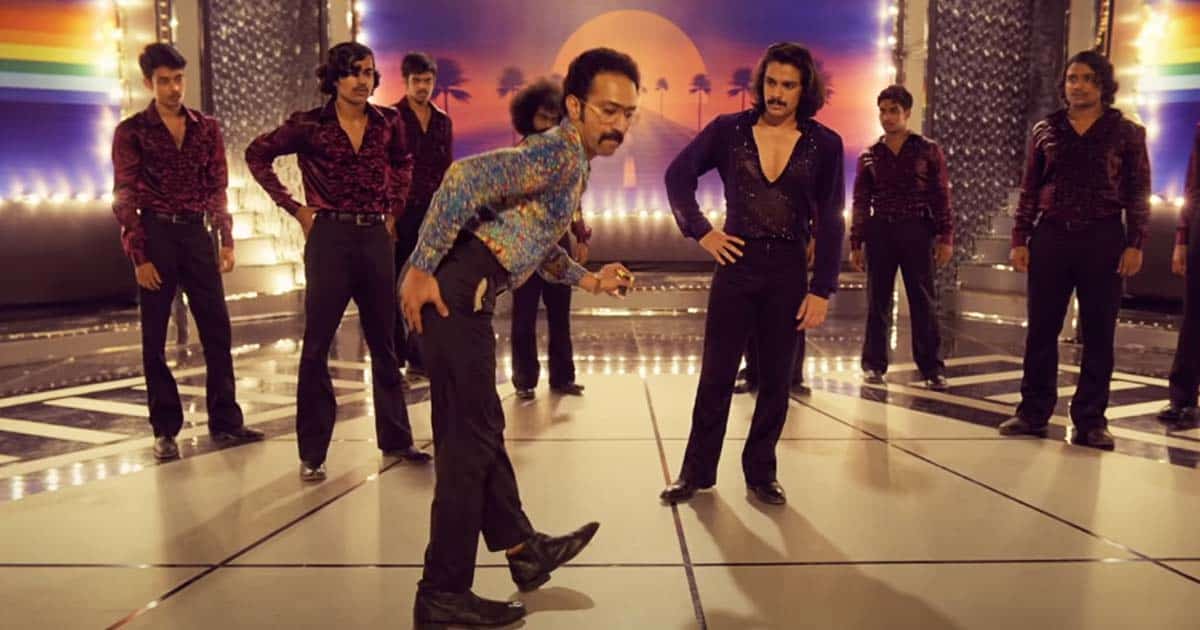 Amal Neerad has a style of inducing swag in the smallest of the moments, while he does overdo it at certain points in Bheeshma Parvam, it somehow works in his favour. Every slow motion walk that feature Mammootty, every time he ascends the stairs, the presence of some his vibrant characters and their killings, it all looks beautiful. A whole lot of credit should fall in DOP Anend C Chandran who stages this movie like a play. He manages to bring The Godfather vibe, while keeping the Mahabharat essence alive. He captures this world with a proper bifurcation of the characters in good, bad and grey, but never makes it look obvious. The world around the bad men is never lot enough is a technique he uses beautifully.

Bheeshma Parvam is one of the most perfectly cast movies you will ever see. Every single actor suits their part to the tee. Special me to Shine Tom Chacko, Soubin Shahir and Nadia who own every frame they are in throughout the film. You must not miss good cinema. While the extravagance of this might bother you in parts and the action might look too polished, but it has a soul that needs to be experienced.

Must Read: KGF: Chapter 2 Movie Review: Yash’s ‘Rocky’ Transitions From ‘Bhai’ To ‘Bhagwan’, But The Atheist In Me Is Also A Critic!

Be a part of our community to get the latest Tamil cinema news, Telugu film news & more. Stick to this space for the regular dosage of anything and everything entertainment! While you’re here, don’t hesitate to share your valuable feedback in the comments section.