Rajora Entertainment brings Sara Khan and Mrunal Jain for a music video titled “Ajmer Ki Gali”. With the fresh pairing of Mrunal and Sara, the audience is in for a surprise. The music video is shot in various parts of Ajmer, including the very iconic and pious Ajmer Dargah.

‘Ajmer Ki Gail’ a sufiyana contemporary story of undying faith in love and God will warm the cockles of your heart. In today’s fast-paced world when music is created in a rush, ‘Ajmer Ki Gali bears testament to the fact that good songs will find their way into the hearts of the audience. Serene, sublime & majestic is synonymous with the track. It is not just a song, it’s an experience that can be seen & cherished by most.

Sabri Brothers have lent their voice to this song, popularly known in Bollywood for their song ‘Tumse Milke Dilka Jo Haal’ from the Shah Rukh Khan-starrer ‘Main Hoon Naa.’

Producers Karan Rajora, and Bachchan Tomar quote saying “The song conveys a beautiful story. We have tried to explore the emotions of love in different ways. A very soulful number which will give you goosebumps.”

The Director of the song, Rahat Kazmi says “Ajmer is a beautiful city with rich history and great spiritual significance but unfortunately there is very little spoken about it. With the song ‘Ajmer ki Gali’ we hope to bring the attention of the world to the beautiful streets of Ajmer and know more about the spiritual and cultural heritage.” 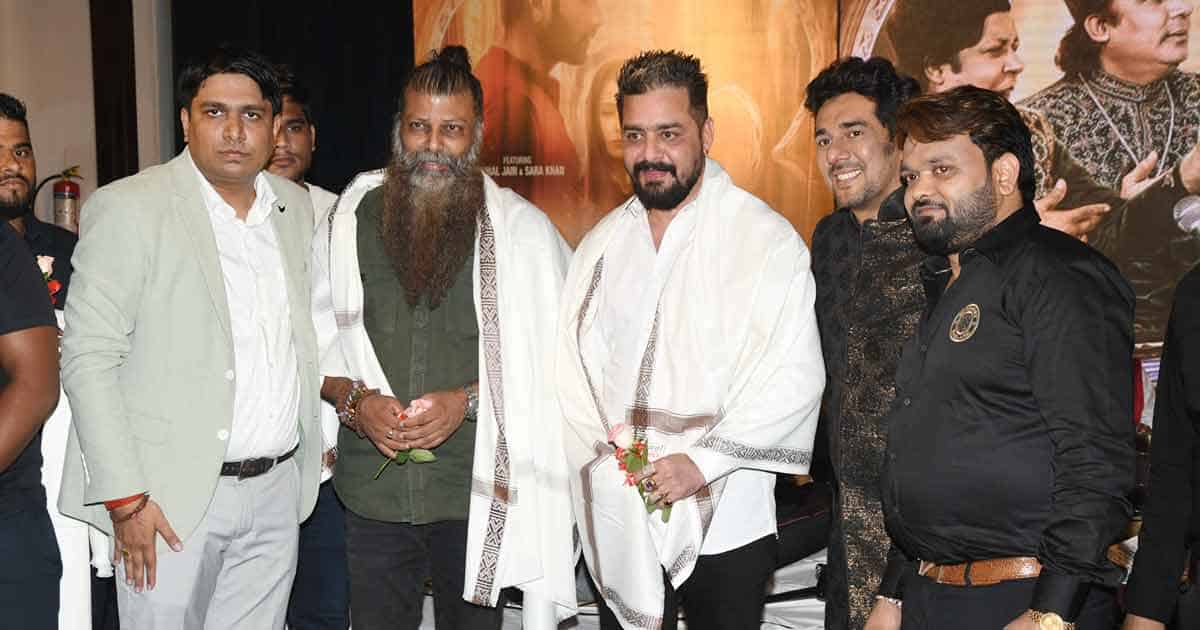 Featuring in the song Sara Khan says “Had a great time shooting for the song. The locations are real, we visited Ajmer Darga and seeked Allah’s blessings. This is our eidi to our fans.”

Looking forward to the release Mrunal Jain says, “Just in time for Eid. The song is high on its musical richness. There is sukoon and ruhaniyat.”

The song is the perfect fit for the Eid Celebrations and will surely win hearts.