From ‘Jagriti’ and ‘Do Ankhen Barah Haath’ in the fifties to ‘Taare Zameen Par’ and ‘Chak De! India’ in recent times, Hindi films have often celebrated extraordinary mentors and teachers. This Teacher’s Day, here is our pick of films that sum up the beauty and power inherent in teaching and learning some of the most important lessons of life. 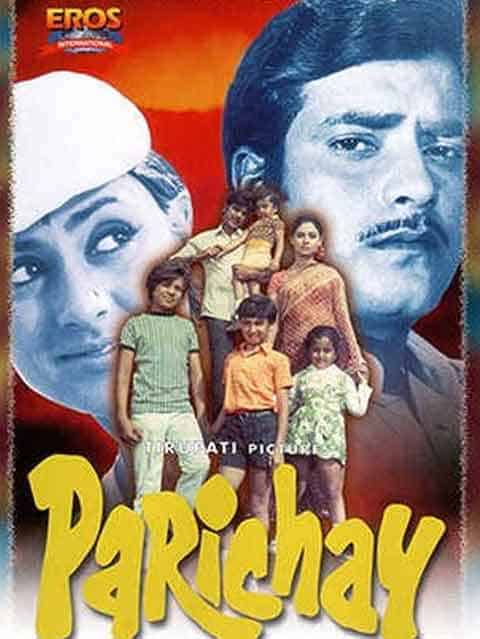 Parichay (1972): Based on Bengali novel ‘Rangeen Uttarain’ and inspired by the classic musical ‘The Sound of Music,’ the Gulzar directorial ‘Parichay’ was an insightful depiction of how children respond to love rather than authority and excessive discipline. Jeetendra portrayed the soft-spoken, empathetic teacher who changes the lives of a bunch of neglected siblings in a rich household run by a stern disciplinarian played by Pran. The teacher uses the power of persuasion, music and patience to transform the rebellious and unruly children into responsive and happy students. The film also underlined the importance of an unstructured education that lets children explore and find joy in the great outdoors and the powerful role music can play in healing and inspiring children. The film also starred Jaya Bhaduri,  Sanjeev Kumar and Vinod Khanna . A perfect pic for a classic lover on Teacher’s Day. 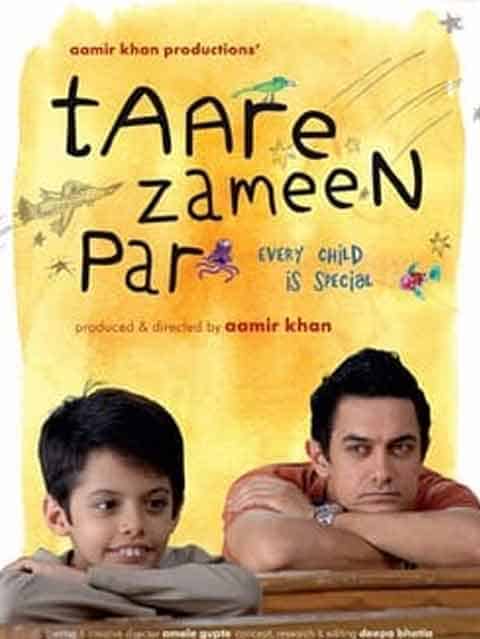 Taare Zameen Par (2007): This Aamir Khan and Amol Gupte modern classic is the perfect Teacher’s Day pick. It addressed the complicated subject of learning disabilities in a simple, moving and informative way without being preachy. The film however did gently castigate an insensitive education system and parents who want all children to be academic achievers without bothering to notice their unique gifts that set them apart. Powered by a heart-melting performance by Darsheel Safari who played a dyslexic school boy, the film was also  a lyrical exploration of a child’s imagination and creativity that are not properly nourished by conventional schooling methods or even within families obsessed with academic success. The film showed how art and sensitivity can help children blossom. Apart from Aamir Khan and Darsheel, the film also starred  Tisca Chopra,  Vipin Sharma, Sachet Engineer and Tanay Chheda.

Koimoi Recommends Picasso: A Tribute To An Art Form & Hope That Are Neither Dead Nor Completely Alive 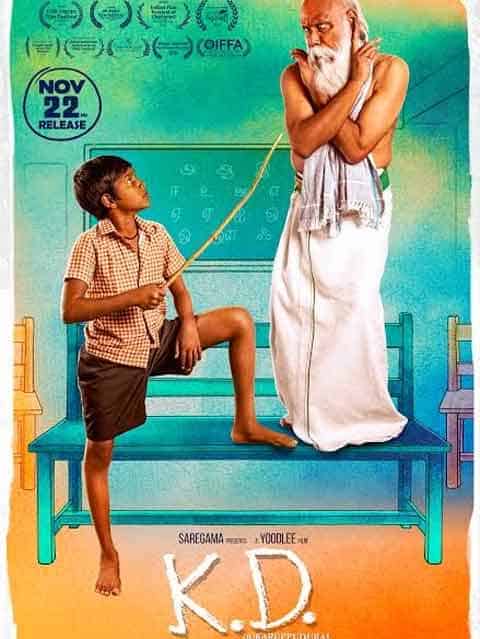 K.D: Yoodlee Films’ heart-warming Tamil tale ‘K.D.’ is packed with life lessons that protagonists from two generations exchange as they bond over their respective life stories. This Madhumita directorial stars Mu Ramaswamy and Nagavishal who play a patriarch escaping from his uncaring family and an orphan child respectively. As they begin a journey to live their dreams, the line between the teacher and the student blurs as they both impart to the other, a fresh new take on life. The film shows that we can all be eternal learners even as we age and it is important to always keep an open mind and welcome new experiences to enrich our memories. Naga Vishal won the National Award in the Best Child Artist category for his portrayal of a spunky child who is full of joy despite his impoverished existence. An inspiring Teacher’s Day. 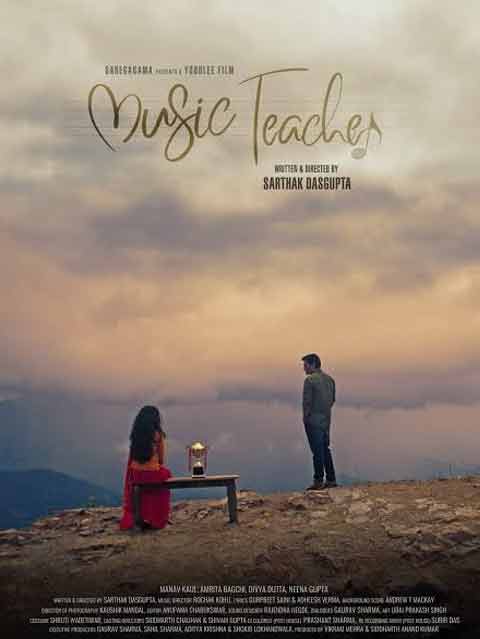 Music Teacher: This Sarthak Dasgupta directorial and Yoodlee production is a delicate story of a teacher and student relationship complicated by unresolved conflicts, ego and unspoken feelings. The film revolves around a classical musician who has had to teach music in order to survive in an increasingly commercialised world. One of his students is a young woman with immense potential and he works hard to make her shine in a talent contest which she wins. Though the two develop feelings for each other, success and failure come in between them, as do their personal issues. The film portrays how sometimes, a teacher can fail to learn the lessons he most wants to teach and how petty misunderstandings can keep people apart. The film starred Manav Kaul, Divya Dutta, Neena Gupta, Amrita Bagchi , Niharika Lyra Dutt  and Jaspal Sharma. 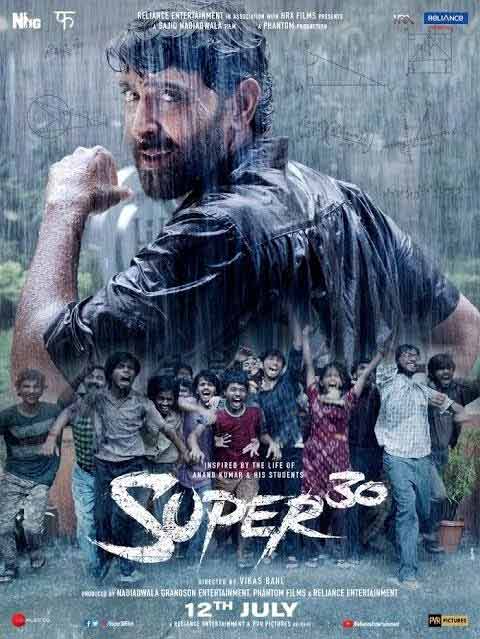 Super 30: a perfect example for Teacher’s Day movie list. While many recent films about students and teachers focus on elite educational institutions, Super 30 showed us the immense potential of underserved students who do not get the privileges that their more affluent peers take for granted. It also revealed the gaps in the education system that make it impossible for a certain section of society to access specialised, preparatory courses or gain education in elite institutions. The film retells the real story of mathematics teacher and educator Anand Kumar who took it upon himself to educate disadvantaged students and turned them into academic achievers and driven IIT aspirants. Jointly produced by Phantom Films, Nadiadwala Grandson Entertainment, Reliance Entertainment and HRX Films, the film was directed by Vikas Bahl and starred Hrithik Roshan as Anand Kumar along with Mrunal Thakur, Nandish Sandhu, Virendra Saxena, Pankaj Tripathi, Aditya Srivastava and Amit Sadh.

Must Read: Saira Banu Isn’t Battling Depression & Has Been Moved Out Of ICU, Reveals Her Cardiologist