Khatron Ke Khiladi 11 Contestant Mahek Chahal On Her Breakup With Ashmit Patel: “Don’t Think He Was The Right Person For Me”

Khatron Ke Khiladi 11 contestant Mahek Chahal made her big Bollywood debut with Nayee Padosan (2003). Even with a promising future, things as far as acting went did not work out really well. But she did manage to make her presence felt with shows like Bigg Boss. The actress is now opening up about split with her fiancé Ashmit Patel.

As most know, Ashmit was the second runner up of BB4 while Mahek was the first runner up of BB5. The duo has together even participated in a show like Power Couple and Comedy Nights Bachao. They got engaged in a romantic proposal in Spain but soon realized they weren’t the ‘ideal match.’ The split was confirmed last year.

Mahek Chahal is back in the news over her upcoming stint in Khatron Ke Khiladi 11. As she’s been interacting with the media before that, a lot has been even asked about her relationship with Ashmit Patel. The actress says she doesn’t blame herself and chose to walk off herself.

Exclusive! Shantanu Maheshwari On Dil Dosti Dance Reboot: “Would Love To Pitch For A New Season…”

In a conversation with Times Of India, Mahek Chahal said, “I chose to walk off. When you start living together and spending more time with a particular person, you get to know the real him/her. I don’t think that Ashmit was the right person for me.”

The actress went to Goa to heal herself amid the pandemic. Talking about the same, Mahek added, “My friends and family stood by me. I shared my issues with them. I was in Goa for a year. Owing to the lockdown, I would come down to Mumbai only if required. I spent a lot of time with nature in Goa; nature has a calming, soothing and healing influence on me. Time heals everything and this time was no exception. It was not easy as there was no work during COVID; so your mind tends to keep thinking the same thing. But I have finally healed myself.”

Looks like whatever happened, happened for the best for Mahek Chahal & Ashmit Patel.

The post Khatron Ke Khiladi 11 Contestant Mahek Chahal On Her Breakup With Ashmit Patel: “Don’t Think He Was The Right Person For Me” appeared first on Koimoi. 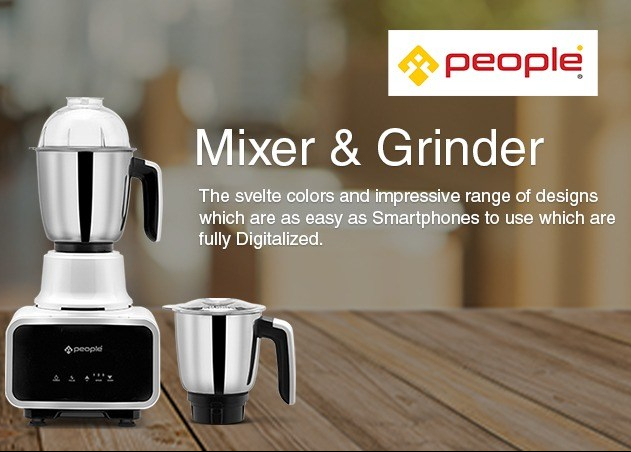