Antara Banerjee – I become an actor, acting out all my characters, refining them, trying to make them as real as possible.

Antara Banerjee, an Author and Tri-lingual Poet (English, Bengali, Hindi) is our next author we have chosen to be interviewed.

She has also been an Awardee for:

Graduated from Presidency College (Political Science), Masters from Goldsmiths College London (Image & Communication). Have three publications to my credit, The Goddess in Flesh, To Be a Woman and Pieces of a Tormented Mind.

How long did it take to get your first novel / book published?

I don’t remember exactly how long it took me. It was roughly around three to four years.

What mistakes did you make with the publishing of your first book which you try not to repeat?

I did not research the process of publishing well enough. The publisher should be chosen with utmost care. The terms and conditions in their contracts need to be minutely checked. Most importantly, we must take the advice of the authors who have already been published by a chosen publisher.

Can you focus on working on two books or stories at the same time?

Not really. Because while writing you need to live the characters, especially in a novel or novella. The way they would behave, move, talk, their language, mannerisms need to be thought up, so your mind is full all the time while you are into writing a particular novel. Focusing on any other project, even a poem distracts you from the hyper-reality you have created in your mind with your narrative and characters.

Is there a modus-operandi you follow and formulate before you actually start writing your next book?

I do not believe in having any modus-operandi as such because it limits your creativity. I let myself as loose as possible so that my narrative can grip me, rather than I taking a grip on it. Then it begins to flow by itself and I become a sort of medium. I become an actor, acting out all my characters, refining them, trying to make them as real as possible, just as an actor would do. This is the best part of writing, everything else is a technicality.

Does the writer’s block actually exist? Any tips you would give to come out of it.

I half believe in the concept of Writers’ Block, if you know what I mean, A Writer’s Block is the time when you are thinking up the next turn of events in your narrative or to present it better, so you are not really outside the process, rather, you can say, you are just not sitting at your system and typing away, you are working your thoughts on the narrative and moulding it in your mind space. 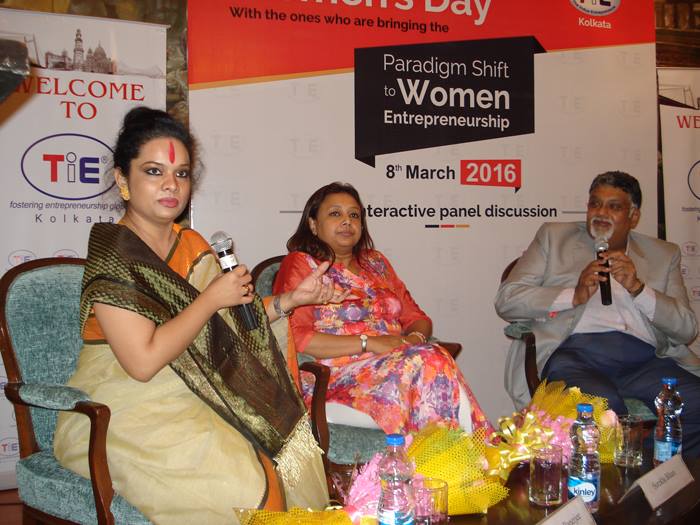 I think, most of my fellow authors will agree, that they think the hardest and longest when they hit this so called writer’s block. I think it is legitimate to include that also as a process and stage of writing, after all just typing away is not writing. It is all about what you write, that needs to be thought out, which needs time.

What was the book that most influenced your life, and why?

That is hard to say, in fact, I would rather not name one book, because so many books have influenced me in so many wonderful ways at different stages of life. At the most, I can say, the latest book which has enthralled me is ‘Homo Deus’ by Prof. Yuval Noah Harari.

Do Read – How Author Sonali overcomes the Writer’s Block?

How often do you read other novels? Who are your favourite authors?

I have been reading a lot of Devdutt Pattanaik and Yuval Noah Harari recently. I this they complement each other very well. I have not read a Novel for a few months now. I seem to have forgotten which was the last one too.

Her books are available on these links:

The Goddess in flesh

To Be a Woman

Pieces of a Tormented Mind