Felicity Theatre continues to amaze me. Their diverse line-up of theatre plays is not just incredibly astounding but enjoyable. Our last review with their comedy play ‘Patte Khul Gaye’ had us amused to the hilt and “Wrong Number” got some more smiles. Kudos to Rahul Bhuchar for his vision of promoting quality theatre and wooing Mumbai theatre lover with a stimulating experience. 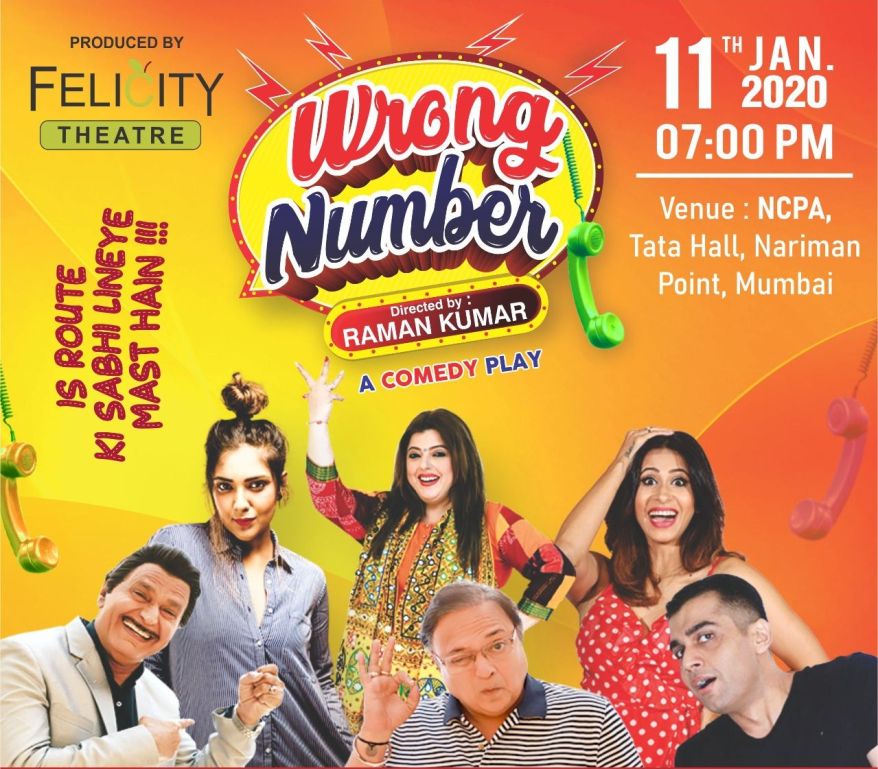 What the play is all about?

A Casanova husband sparks off infidelity doubts with his over-protective wife forms the basic theme of the play. The story tackles the hilarious escapades of three couples who get involved with the drama that ensues.

For more Mumbai Theatre reviews, click here – Play review – Dance Like A Man Rating – 5 Stars – Experience it, Enjoy it – You will fall for it!

What makes it a must watch?

Obviously the star cast is an impressive line-up of seasoned actors from the television world. The acting quotient is at a penultimate high, not to mention the gags which are original and well executed. 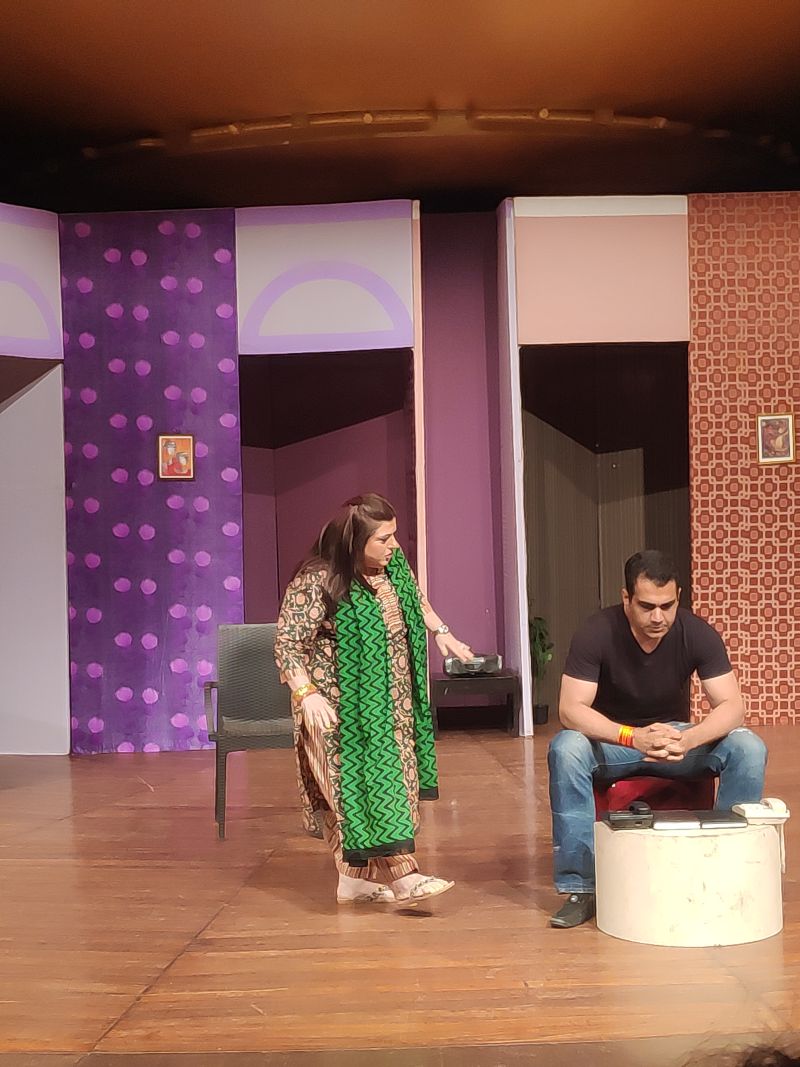 Director Raman Kumar has brilliantly executed the entire scenario with a twist. A sutradhar runs you through the play dynamics to banish your doubts. What we loved also was the actor’s interactions with the audiences, recent gag inferences to current topics, crisp story-telling that kept the audiences rolling in their seats.

Raman Sir’s magical wand at creating an entertainer without any hiccups is commendable.

For videos pertaining to the play, do click on the link:

It’s an out-and-out Delnaaz Irani play. The actor in her has finally found her calling and broken the shackles of being the ‘Sweetu’ comedy actor. The over-the-top performance with controlled yet highly effective persona as “Rajkot wali Ranjana” lands Delnaaz as a winner. Delnaaz delivers an award winning performance which will be deeply etched out in the audiences’ minds.

Rahul Bhuchar, as the philandering husband shines with his brilliant timing (he keeps falling off his chair with such perfect facial expressions). A bow to the producer and actor for the seamless performance.

Veteran actors Rakesh Bedi and Avtar Gill are a treat to watch. They add the restrained value to their characters.

Kishwar Merchant adds to the glam quotient. Her role is well etched out and she is a treat to watch in a couple of scenes which are her stealing moments.

Ridhima Bedi (daughter of Rakesh Bedi) sails smoothly in the role. Waiting to see her perform with more powerful roles in future.

And yes finally, the sutradhar Vikas Rawat who was funny and perfect in interacting with the audiences.

#AryemanSaysSo verdict – Wrong Number disconnects you from a stressful life and is a perfect entertainer for the weekend. Watch it for the New avtaar of Delnaaz and Casanova Rahul Bhuchar!