3 Reasons that made the Malaysian Palm Oil event a ‘High on Josh’ Blockbuster?

You had to be there to witness, experience and pump up your adrenalin – The Malaysian Palm Oil event recently held in Mumbai was an overdose of high-octane energy with a bunch of super-enthusiastic Mumbai bloggers and influencers.

Kudos to the team of #mpocindia for devising this educative and entertainment loaded concept with underlying messages that seeped deep into the minds of all those who were present.

#AryemanSaysSo Verdict – Malaysian Palm Oil contribution to the world is note-worthy and formidable. Palm Oil is here to stay since it already has a strong customer base who believe and strongly endorse its usage.

YES, #AryemanSaysSo BELIEVES THAT PALM OIL is an Oil you cannot live without!!

3 REASONS WHY THE EVENT WAS A BLOCKBUSTER HIT?

Bollywood rules the roost when it comes to tagging the heart strings of audiences. The event theme required the bloggers and influencers to enact their favourite character on stage (preferably in the character concepts). 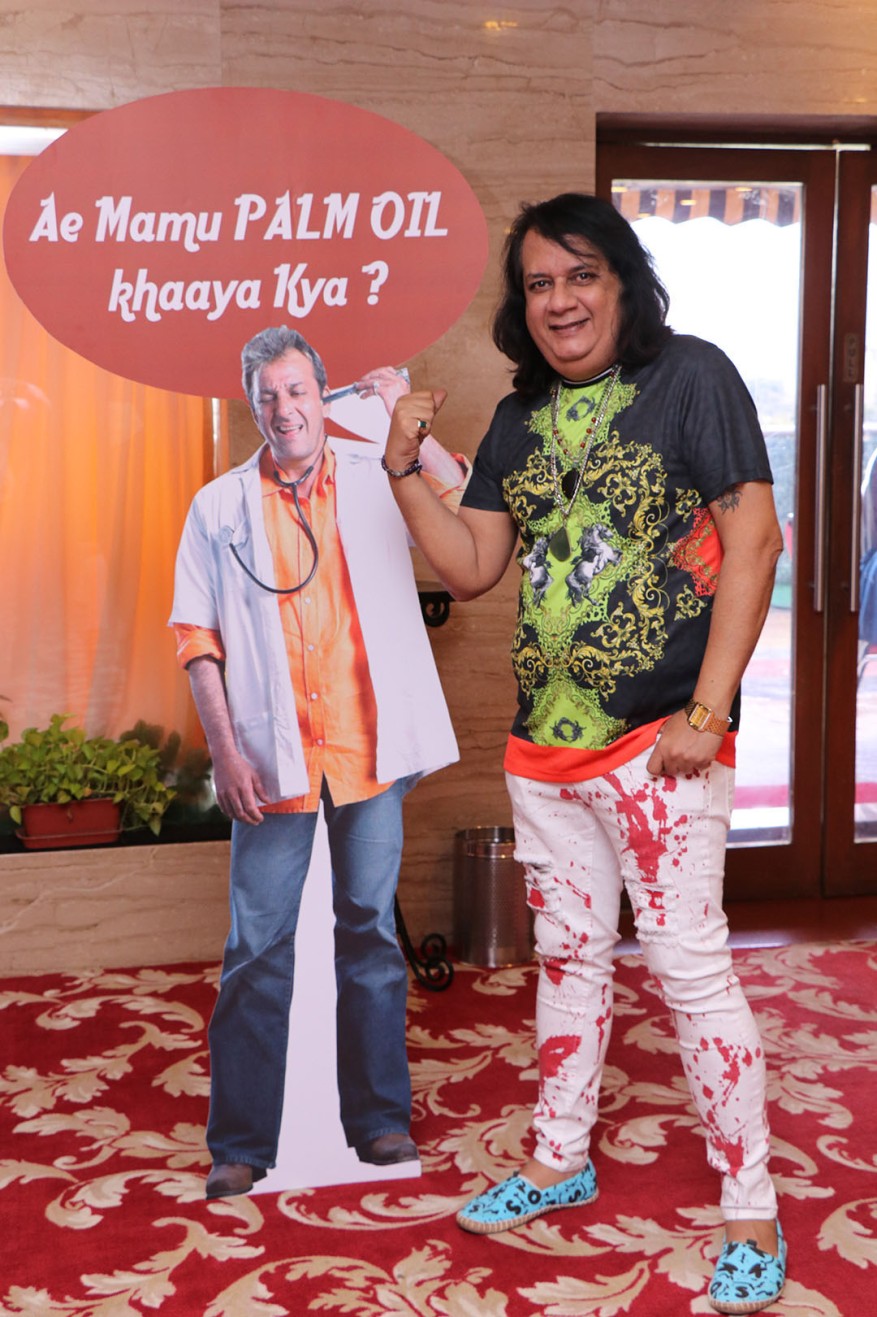 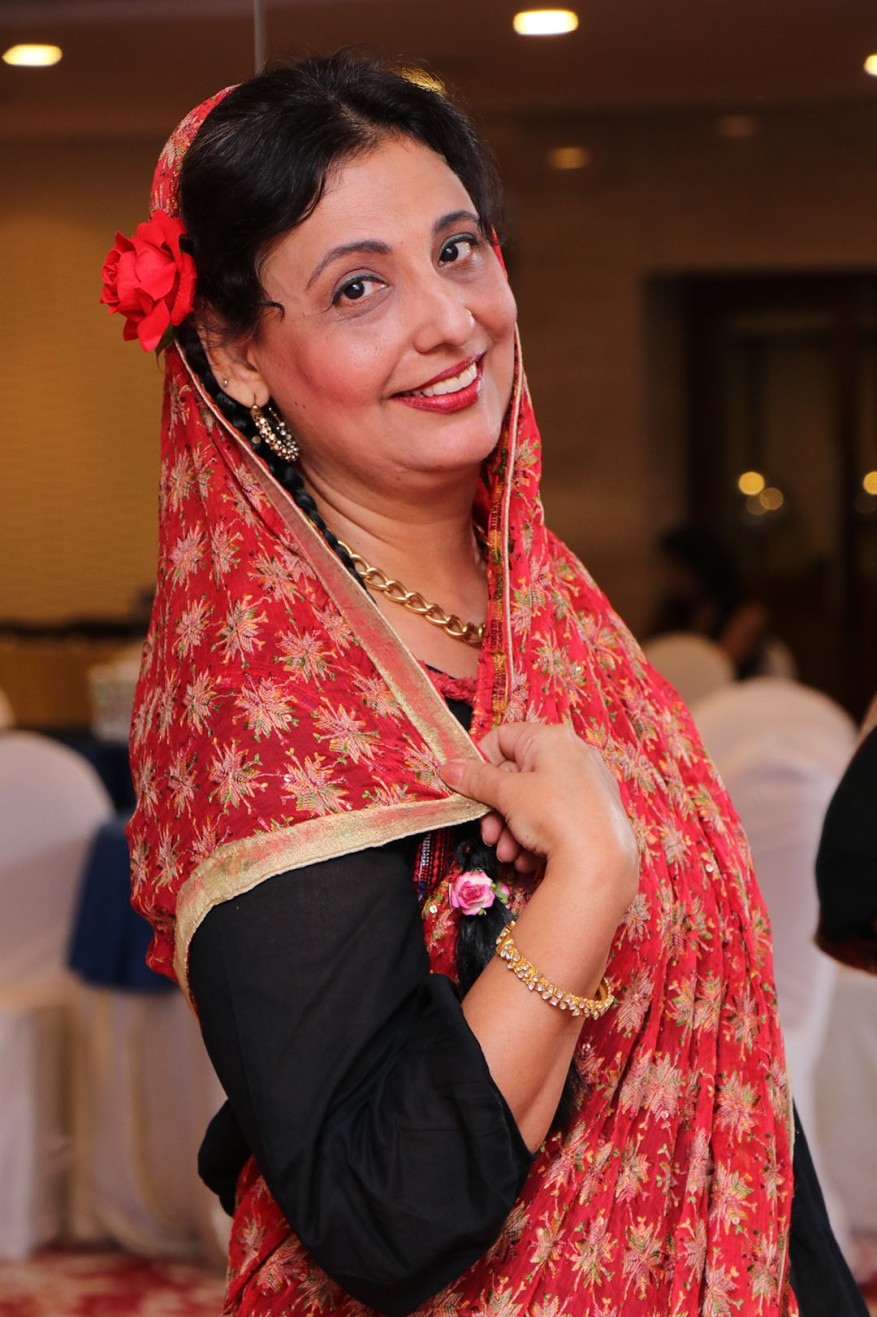 The outcome was dramatic. Characters from Bollywood films featuring Kajol, Sridevi, Sanjay Dutt, Shahrukh Khan and many more actors were performed. The winners were chosen and accorded a goodie bag from #mpocindia

Encouraging the team building concept, the bloggers were segregated into teams to unravel some secrets which were centring on the palm oil concept. The hallmark here was the quizzes were not just creative but interesting too. 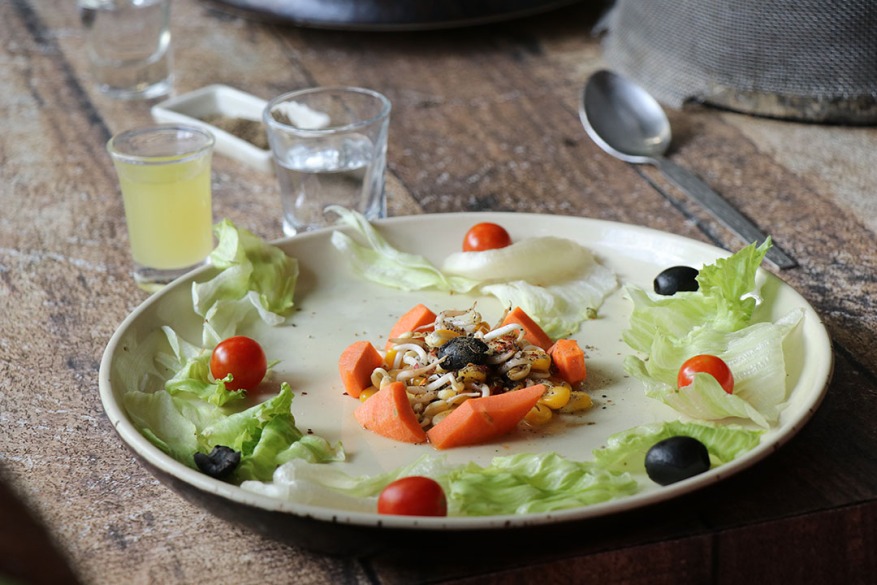 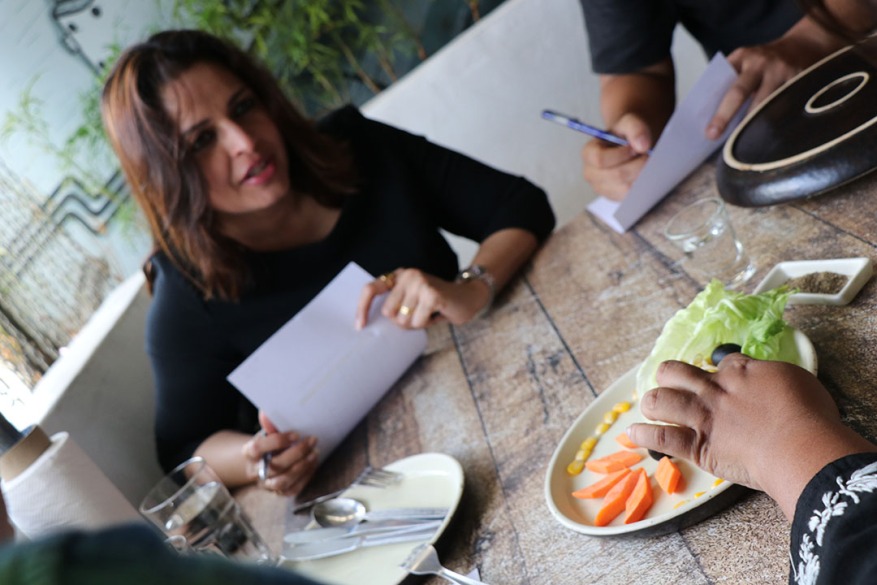 Interesting nuggets of wisdom flowed which enriched the mind-set on the myths palm oil cultivation, usage and also the business promotion angles.

Looking forward for more of such fun-filled, edutainment events in the coming days!!

Restaurants who were part of the campaign. 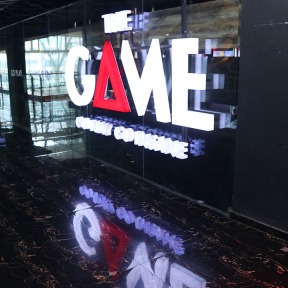 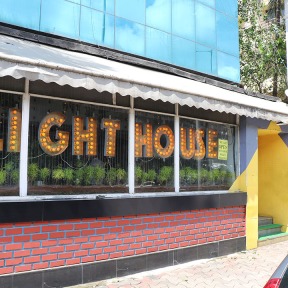