What’s the play about?

Since time immemorial, women have always borne the brunt of being mistreated when it comes to the men in their lives. Although they are silent, they have always emerged as the stronger element to keep the relationships stable and secure.

How different is the approach to the story-telling?

The play, brilliantly written by Nadira Zaheer Babbar, is a version which first saw the light in 2004. Confesses Nadira as she interacts with the audiences, “Unfortunately, the situation with Naari Mukti hasn’t improved much, in fact in some cases it has worsened”. Ironical it may sound, but this is surely a potent fact of life.

The play is a series of four monologues which take you through the trials, tribulations and trauma of being a woman…and yet standing tall with your self-respect and pride.

Nadira Zaheer Babbar has skilfully ensured that each character showcased a different dimension to a woman’s struggle. Without treading on the usual path of making the protagonist larger-than-life, she has dwelled more on the emotional pathos which tugs the heart strings.

On the direction front, the focus is more on histrionics than playing to the gallery. The pathos is evident and certain scenes almost give you goose-bumps. Each actor is charged-up and motivated to prove their mettle in the characters they portray. That’s the brilliance which most plays of Nadira-ji have always achieved in high doses.

It’s almost a risky proposition to have a teenage actor opening the play. However, kudos to the director’s innate vision of making a spell-bounding breakthrough and convincing confidence that the young girl will sail through smoothly which wins the battle.

Teenage actor Keshi Sengupta (her first stage performance) showed the sparks of a rough diamond which will shimmer and sparkle with the right finish. Hats off to this young and brave girl to pass off the acid test with flying colours.

Sheetal Shardul, as Varsha Pote handled her character with kid gloves. The fine nuances she added to the performance were good but yes, the wow fizz somehow went amiss. 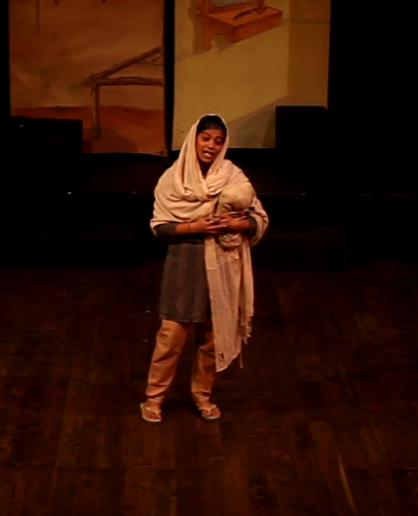 Neha Shaikh as Sultana is just the pitch-perfect actor who lived the role. The pathos, the anger and the emotional outbursts were right on the dot. You surely deserve a pat on your back. 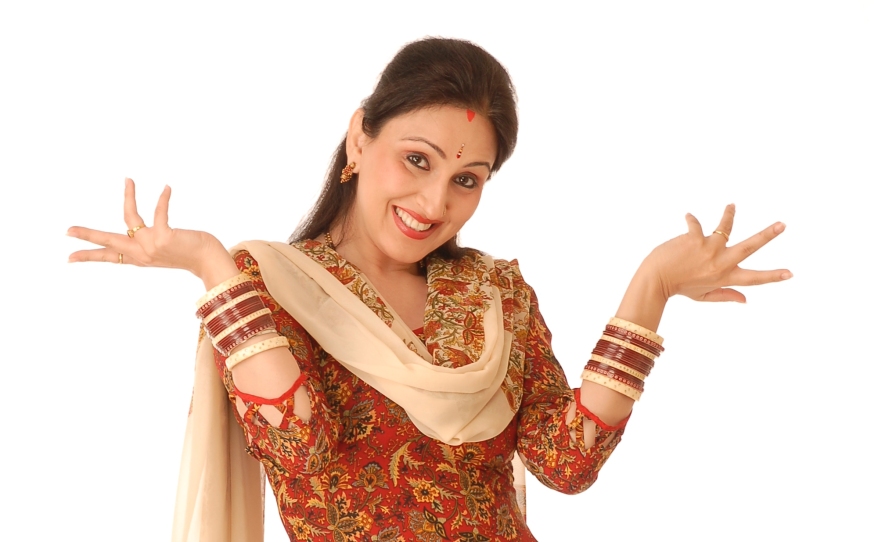 And finally, the scene-stealer, the magician who snoops out the zing from the Pandora’s box – Juuhi Babbar Sonii. She’s surely a live-wire performer, ready to electrocute the audiences and splash the ‘feel good’ vibe into you. The perfection in split-timing emotion change, the dancer’s eyes doing the talking…the list is endless. Juuhi is a natural (born) actor, with acting seeped deep into her blood. This genetically-blessed actor, Juuhi has surely made her parents proud!!

Go ahead and watch it!